The end of an Era…

So, it’s been a while. Well, more than a while since I last blogged.

I’d stopped because officially the Civil Service was heading into Purdah http://www.parliament.uk/documents/commons/lib/research/briefings/snpc-05262.pdf because of the General Election and in all honesty, I think it’s something that seriously needs to be  looked at given the growth of Social Media and how it’s used by civil servants in their private life.

I’d stopped blogging as per the guidance. But I didn’t stop Tweeting. Why should I?

It’s clear from my Twitter account @baskers http://twitter.com/baskers that it’s my *own* personal account, and not representative of the place that I work, and to be honest I thought to myself why the hell should I? It’s my account. Not the civil service’s property.

I am always conscious that whilst it is my own personal account and because I’ve specifically put a disclaimer on my profile, that there is still a responsibility to not be an eejit. Or as I’ve said many times before when talking about social media to friends and colleagues in my more typical down to earth Scottish manner – don’t be a fecken muppet when posting/tweeting something. Once it’s online, it’s there for all to see and becomes part of your digital footprint.

Same goes with my Facebook account. It’s my personal account. It’s locked down (despite Facebook’s maze of privacy settings) so that it’s only accessible to my immediate friends and family. I don’t happen to live close to my family, or a lot of old School/University friends – they are either all living back home un Dundee, Carnoustie, Arbroath, Forfar etc or scattered around various parts of the UK and indeed the world, with friends living in Australia, Canada, Japan etc.

I use social media to keep in contact with my life outside London. Why the hell should purdah prevent me from doing so?

Indeed, I could go into a whole chapter and verse about how out of date, how restrictive, how…how… completely out of touch it is with how we now live our on-line lives. But I wont, because it’s already been done for me by an excellent public sector blogger http://publicstrategist.com/2010/05/a-footnote-to-purdah/ and Patrick Butler http://www.guardian.co.uk/society/2010/may/07/society-daily

“Purdah looks less workable now, when social media – Twitter, blogs, Facebook – is so universal. It is easy enough to silence the departmental tweets. But what about the individuals-who-also-happen-to-be-public-servants, who, in their private lives use social media to comment, discuss and argue (non-impartially) on the issues of the day, including politics. When, for example, are they tweeting in their capacity as civil servants and when as private individuals? (the same question might be asked of journalists).”

So I’m going to stop right there on the draconian purdah measures – it needs revised. Period. As come the next election, when more and more people have ‘on-line’ lives it’s just not going to be practically possible to implement such draconian measures. 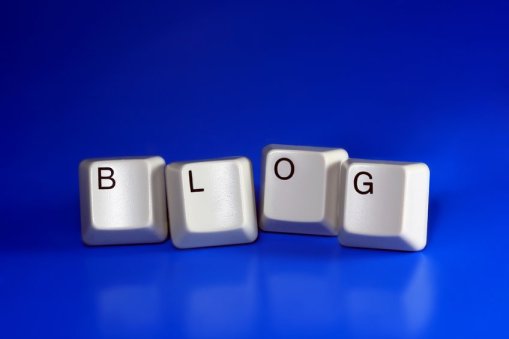 It’s safe to say that with the implementation of Purdah I’d fallen out of the habit of blogging. Of gathering my thoughts together in some sort of cohesive pattern to mull over and explore.

I hadn’t stopped living. There were plenty of trips to meet up with friends, drinks, meals, dinner parties, gigs etc and if you’d been following my Tweets on Twitter you’d be up to speed on that. Work has been more busy than ever even with Purdah! Whilst policy colleagues had more or less stopped, well when I say stopped, of course they hadn’t stopped it’s just that when Parliament was dissolved, there are no ‘Governmental Policies’ as there is no government. But as I don’t work in a traditional policy area, I work in the deep, dark murky world of Government Finance where we try and operate across three distinct different financial policy frameworks;

Guess what – 3 frameworks, different treatments in each of the frameworks, different guidance and timetables for each framework….. it’s a complicated old thing Government Finance. So, the Central Finance Division in any Government Department is usually rather busy juggling this lot. And whilst there was the General Election on, Finance didn’t stop, because we were actually gearing up for Main Estimates and Financial Year end, in fact we were busier than ever because of the election to be on call for urgent finance questions asked by any MP whether they be in government or the opposition.

And of course whilst I’ve got the day job of working in Finance I’m also trying to carve out a little niche and gently nudge/push my Department into the world of Social Media, which also takes up a significant amount of my time and effort but it’s something that I feel is worthwhile and has to be a way forward for the civil service. There’s a lot going on in this area, potential projects I’m trying to get off of the ground so watch this space for now.

So yeah…. busy, busy, busy despite Purdah and a new Government in place.

Ending of an Era 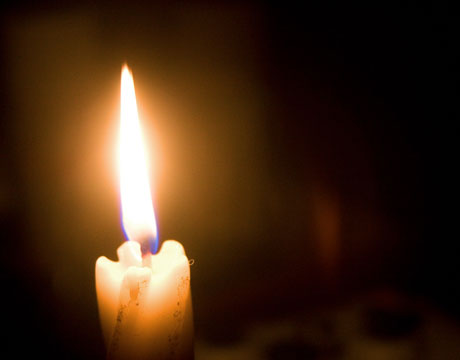 Switching off the lights

The United Kingdom has voted and Labour are no longer in Government.

For me personally, it feels strange.

I was a child of the 80’s, and come from a staunch Labour voting family, a Labour city (it was at the time) and a Labour Country (Scotland has always voted in my lifetime for a Labour Westminster Parliament). I grew up on a housing scheme, or down south I believe these places are called ‘sink estates’. I had a happy childhood, but we were piss poor. I saw first hand the devastation of Thatcher’s policies on the places and people that I grew up with. The despair as jobs were lost, industries torn apart, families ripped apart. My parents worked hard, did what they could to encourage and support us as we grew up. Proud of what we achieved despite not being able to afford things that most people took for granted i.e.

Having free school meals, Labour council vouchers to buy school uniforms, funding from the Labour council to pay for school music lessons, after school ‘clubs’ in local community centres, Labour led Access courses for people from financially disadvantaged backgrounds and deprived areas to gain the opportunity to study at University did all had a dramatic impact on my life.

Labour policies in Scotland enriched my life greatly. Gave me opportunities that I perhaps might have not had if  I’d lived in Conservative England in the 80’s and 90’s.

Whether I realised it or not at the time, Labour has had a massive influence in my life on the opportunities and choices I made in education or when I first came into the civil service back in 2000 to work in as it was then known at the time the Department for Environment, Transport and the Regions (DETR). I’ve grown up under Labour (Scotland), and started my working life in a Westminster Labour Government.

But now that’s all changed

It feels strange for me to have ‘Conservative/LibDem’ masters. I’m not sure how personally I should react to this. Professionally it’s more clear cut. I’m a Civil Servant, therefore impartial to whatever party holds office – my duty is to administer their policies to the best of my abilities in service to the public. I may still live in a Labour Council Area, but this is the first time I’ve ever ‘seen’ a change in Government thats no longer Labour, and if I’m being honest with myself. It’s un-nerved me.

Of course, work wise I will do the best that I can and push hard to do things better and more efficiently as that’s who I am. It annoys the hell out of me when I see people taking the piss or doing things just for the sake of doing it because they’ve always “done it that way”. I want to be constantly pushing myself to deliver projects, deadlines, products better than before – but I would be lying to myself if I didn’t admit that the new administration we have in place makes me feel uneasy personally.

Not that the last Labour Government covered itself in glory – there are many documented incidents in the press over the last few years of failings of the prior Government, most infuriating for me was the abuse of the Parliamentary process to force through;

Both incidents pissed me off greatly.

So perhaps it is time for change?

Perhaps it is time for a new type of politics, a new way of thinking and delivering public services. Whether it’s the current administration or another one – time will tell.

I will hold off judgement for now and wait and see.

Older: Frustrations, Fun and Feelings
Newer: The last of the crumbs?